paper: Really, I know how to spell 'you' | pretty paper. true stories. {and scrapbooking classes with cupcakes.}

Really, I know how to spell 'you' Before this month of Write it Down is out, I wanted to give you a little update to this story by sharing proof that I am actually getting into the habit of using supplies I’ve been saving for a special day. The paper front is going pretty well and I think I am using more from my drawer of old rub-ons than I have ever rubbed on in the past. So now I’m starting to get into the heavy stuff…bits and pieces that I’ve picked up some time, somewhere with some idea of making them into…something. This little slate is one of those.

I have two, so I think I might have originally thought they would make cute book covers. And they would, but if I have had them for at least three years and they are still in the packaging, somehow I don’t think it’s going to happen. So instead they can live on a wall or a shelf. At least this one. This was the original idea I had in my head when I started thinking about stamps. I like her a bit more in real life than I do in the photo, but in general I just get giddy with cute, simple things like this. Even if I resulted to using stupid flipping text speak to make the message fit into five hearts. (For the record, you can make the chain as many hearts as you like…it’s just that five fit onto the chalkboard.) 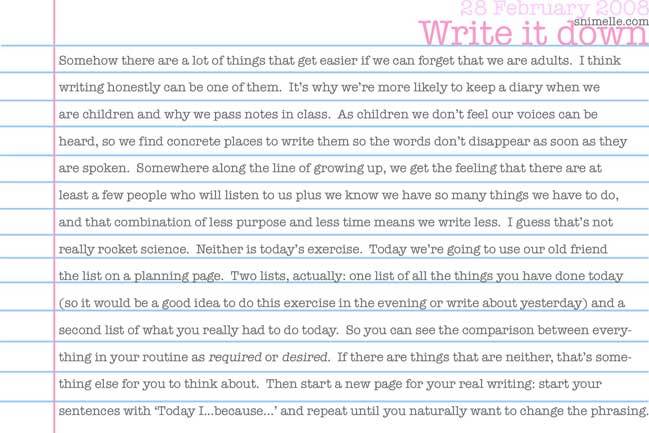 Today I drew a little girl with stripey socks and a red skirt and a banner of hearts in her hands.
...because Bev asked me if I wanted to make something.
...because the little girl had been in my mind for weeks.
...because I wanted to share an idea.
...because we need more art on our walls.
...because I have neglected my supplies long enough.
...because I wondered if I could really draw her at all.
...because it was more fun than doing the ironing.
But really, because making silly little things doesn’t feel silly to me. It feels happy.
And happy is an entirely different thing.

2 Comments for Really, I know how to spell 'you'