Writing into the future is…a little strange. Since I can’t add current photos, I’ve resorted to going through my archives a little, and Flickr tells me this is my most popular photo I have ever uploaded. Hmm. It’s making me hungry for both cupcakes and springtime.

There’s a very tenuous link between that fact and today’s card, and maybe it’s so tenuous I should give a prize for the person who guesses it correctly, but since I can’t read your comments until later, I don’t think that will work. I’ll just have to tell you. The tenuous link is modern convenience. 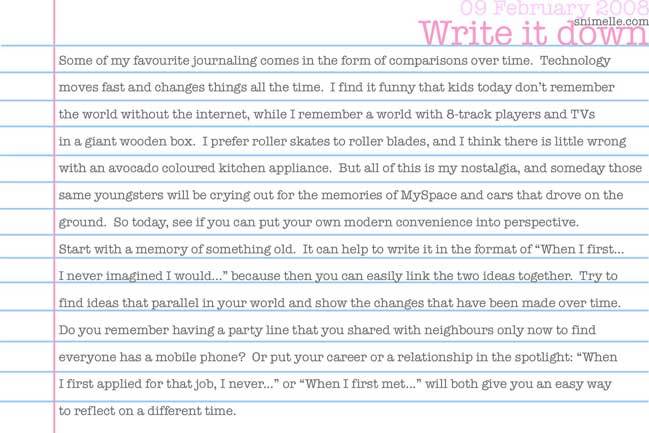 I mean really, when I first had that disc camera with the little mirror on the front for self-portraits (that were never, ever flattering) and I had to change the film every twelve shots, I never would have guessed that someday a computer could tell me that this was my best picture. Of course, I wouldn’t have believed that I would have camera accessories that weighed more than that original camera either. Nor that none of those accessories would be film. Who knew?