paper: For the love of thin mints | pretty paper. true stories. {and scrapbooking classes with cupcakes.}

For the love of thin mints I have no idea what time zone I am in. All I know is that I have Girl Scout Cookies, and that makes everything okay.

Every time I come across Girl Scout Cookies, I have to buy some because a) it’s usually years in between purchases and b) once you have sold Girl Scout Cookies you have a permanent bond with all other Girl Scout Cookie salesgirls and feel the need to keep the faith and promote the almighty merit badge. Plus hello? They are yummy.

The Girl Scouts crack me up with the cookie selling. They refuse to sell their cookies online, preferring to keep cookies available for a certain part of the year in each region. You know that when you have cookies for sale in New England they probably aren’t selling them in Arizona, right? The whole thing rotates. Which is only funny because every girl scout has knocked on the door of a neighbour only to see their face light up at the sight of the order form, followed by the exclamation, ‘It’s Girl Scout Cookie Season!’. Like this is an official season. When really it is different everywhere. It’s genius marketing.

When I sold cookies they were $2 a box and we’re not going to talk about how many years ago that was, so I was impressed that they are only $3.50 now. I wasn’t half bad at the selling of boxes, but selling cookies is this magical time when kids with step-parents get a bonus because we have twice as many people to give the order form to, which is twice as many work places for embarrassed parents to pin it to a bulletin board and say ‘hey – my kid is selling cookies. Don’t you want some Thin Mints?’ and really that’s all you have to say. Thin Mints. Two words and you’ve sold six boxes, and once one person has signed up for six boxes of Thin Mints, everyone else who sees the order sheet will panic buy and it’s brilliant. Even my neighbours used to ask how many boxes the lady next door had bought before deciding on their order. Somehow all that crazy led me to selling upwards of seven hundred boxes one year, and the entire time we are motivated with the idea of the more you sell, the more you earn, so I was convinced there would be something amazing at the end of it. As it turns out, 700 boxes was freakishly high for my little troop but so not even on the radar in the grand scheme of things. But I got my special little merit badge, a little plastic trophy and…a stuffed giraffe. I thought it would be life-size or something. But in truth, it was probably eight inches tall. But it was such a big deal that it took on new meaning and was probably my most treasured possession for far more years than I should admit.

I should also not admit to spending so much time browsing this website to realize that despite my best arguments to the contrary, I am apparently…vintage. The website is really difficult to read, but this page is easier to see and highly amusing if you ever sold cookies. 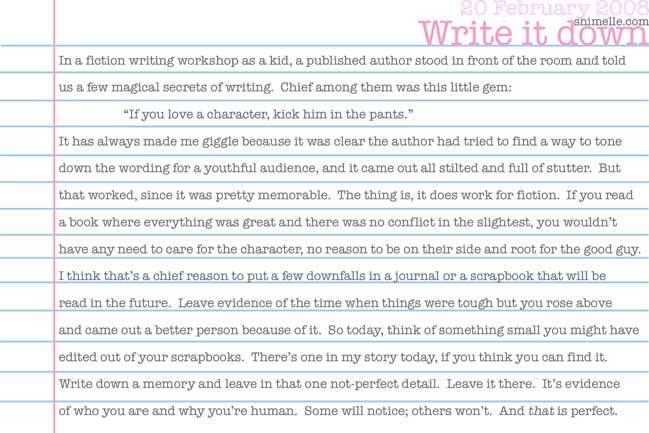 4 Comments for For the love of thin mints