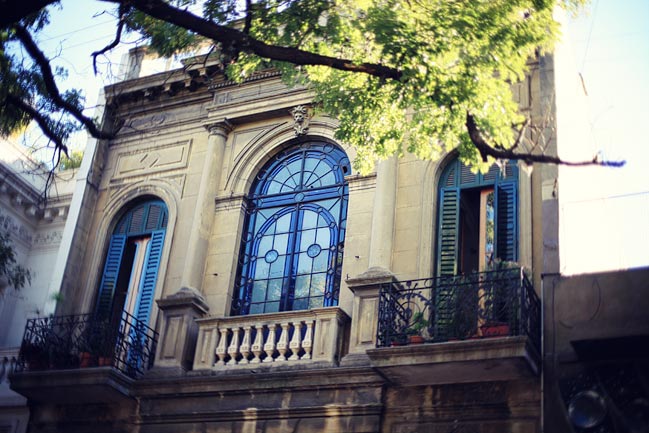 Random aside: I processed this picture with the new Radlab addition to Photoshop and I’m loving it so far. I used it in CS3 but you can use it in Photoshop Elements too. I’m going to blog more about it on Saturday.

Yesterday The Boy and I had a scrapbooking discussion. It happens less often than you might think, as usually scrapbooking interactions with The Boy go something like Does this layout look finished? and he replies “Yeah, I guess,” and on we go about our merry day. But yesterday we were actually talking about scrapbooking. And writing. And blogging. And why it hasn’t become popular to add video to digital scrapbook pages so they look like the newspapers from Harry Potter. But mostly the writing stuff.

He read my travel posts after were back at home, not over my shoulder while I was typing them. Mostly because I can’t write at all if someone is watching over my shoulder. It makes me too conscious of how much I edit as I type. In this paragraph alone, I’ve made seven changes. If someone were watching, I’d have made at least eighteen, I reckon. So he read them in one sitting, I think, and then got curious as to what I had been writing in my journal along the trip was the same stuff I was blogging or if I had written just the details – itinerary style – with my pen then created the more thoughtful stuff later. For the first week or two, I had written just a report of where we went and what we saw. It felt like work. On a busy day and when nothing was in English, it was hard to figure out where we had been. In my head ‘we went to a floating market and sat in a row boat’ could suffice but I had to refer to guidebooks or the internet to find the name of the market and the type of boat and what we had for lunch. Sometimes I regretted looking up what we had for lunch. Trust me when I say some things in the world taste way better when you don’t know what they are.

Soon I tired of the tedium of those kinds of reports in my journal and I decided to let those details go. I wasn’t a researcher. I wanted to experience each day, not stress about the minutiae of the map coordinates. I am not leading an expedition to new lands. I’m a scrapbooker on holiday. So one day my journal turned from the factual reports to my real thoughts on a place and I’ve never regretted that. I wrote about little things I saw and bigger things they made me think about. I wrote about how old ladies smile in Viet Nam and how I cried at a makeshift petrol station even though I was riding a bicycle. I don’t know the name of the village with that petrol station, but that’s okay. I also don’t know what you really call a petrol station when it’s actually a shelf on the side of someone’s house with a glass jar of petrol and a money box.

Anyway, while The Boy and I were having this scrapbooking conversation, he said sometimes when he reads what I write, it’s like we were on two different trips. Not that he didn’t physically go to the same exact places, but that we were thinking different things. And then he got to the real point: Is that something that comes from scrapbooking?

Yes, I think it does. It’s the same thing I mention at the end of this:

{Many of you have seen this via this guest post I wrote for Ali’s blog, but I wanted to share it here too.}

So we had this conversation about how he thought it was cool (yay!) that I was seeing some other layer of daily life and that it was motivating me and on one hand that sounded fabulous. But also that he had no interest in actually scrapbooking. The crafty stuff – whether paper or digital – just isn’t something that’s ever going to be fun for him, and that’s fair enough. But taking pictures he gets. And writing he gets, though he doesn’t write as often.

I told him that was still a scrapbook.

That part of the conversation may be continued another day.